7 Signs You’re In A Rebound Relationship Romantic relationships are not always a fun ride, especially when you’re dealing with someone who’s on the rebound. Is the someone you’re seeing recently just seems to be a little off? They could be rebounding: and it’s best to know the signs early off so you can take control of it before it spins out of control.

What Is A Rebound Relationship?

After experiencing the painful heartbreak of a long-term relationship (this can even mean broken engagements and sometimes, even marriages), one feels like it’s time to move on. However, sometimes the heart (or in this case, the brain) isn’t quite ready to do that.

In theory, you’d think you’re ready to start dating again. Yet, you find yourself making all the same mistakes you did with your past relationship. Heck, you even find yourself recreating bits of the relationship! All of these happen for the same reason: you’re on the path of a rebound relationship.

Signs You’re In A Rebound Relationship

1. They Cannot Stop Talking About Their Ex

Probably the biggest sign of a rebound relationship is if your partner finds every tiny excuse to bring up their past relationship. If this has happened more than once, you already know where this is going.

It’s normal to bring up exes every now and then, but if every single event that happens ends up being tied back to their ex; it’s a pretty big hint that they’re not over them yet.

After all, it’s not normal to hyperfixate on the past like that when you’re in the present. Time to reevaluate your priorities!

2. Their Focus Is On Showing You Off To Their Ex 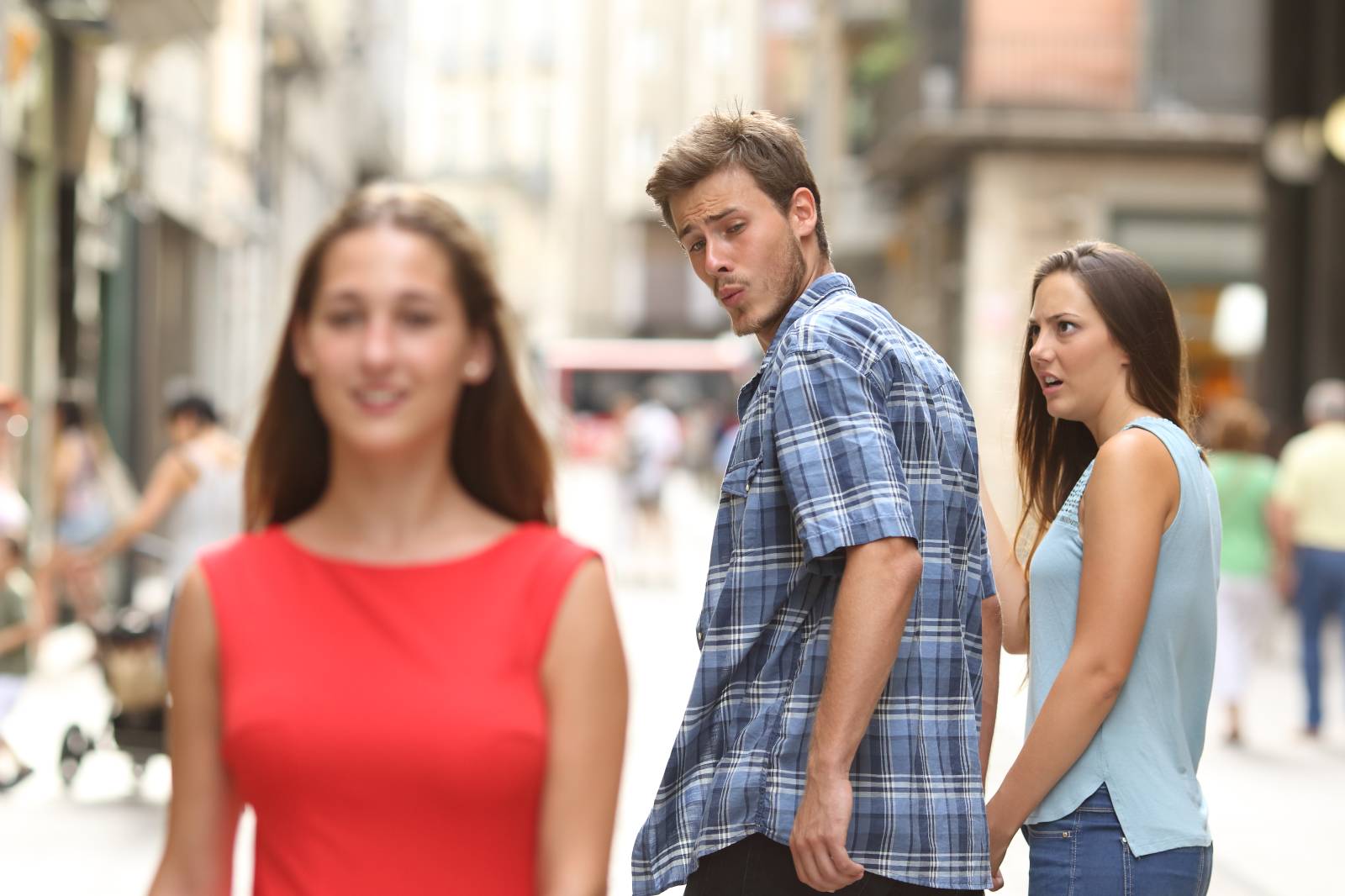 We’ve heard of being trophy wives and husbands but this takes the showing off a bit too far. Another sign of a rebound relationship is when your partner parades you often in front of their ex.

Naturally, being shown off feels good but it can turn into a competition really quick when you realise how each event was created solely for showing off. This is a weird stage of the rebound relationship to be in, where you may just feel like an object to your partner.

If the neglect gets more obvious when they ditch you just to provoke their partner further, you might want to start gathering your things and leaving.

3. There Is No Real Substance In Your Relationship 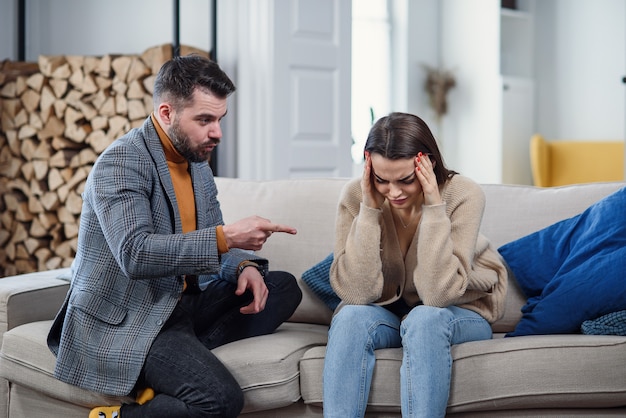 So you guys are perfect… yet you can’t seem to pin down what’s wrong? Simple: it’s a perfect-on-paper relationship. They text you all the right things, they say it too; but it’s not feasible.

4. They Move Too Fast In The Relationship 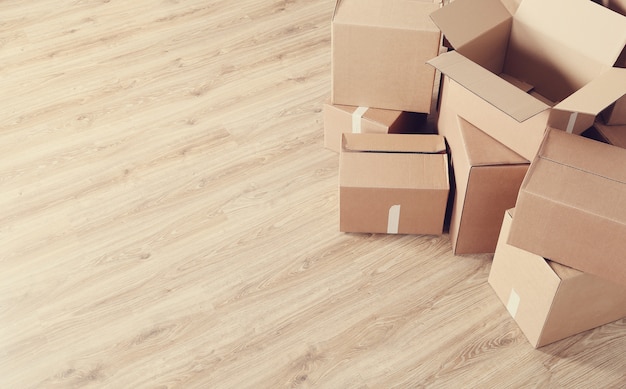 Eagerness is always cute when you’re dating someone but at times it can turn overbearing. It’s only been two dates but they’re already talking about moving in together? Sounds like a classic sign of a rebound relationship!

Partners like this are too afraid of change, so they slip right back into their toxic habits and want to immediately latch onto you so that you won’t leave them like their ex did. If that sounds terrifying to you, it should.

Lucky for you though, this is a very early stage of a rebound relationship, so you should be able to pull the plug on this one quickly.

5. They Want To Keep It Casual 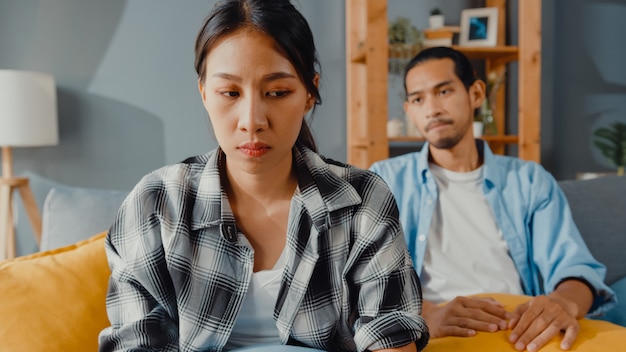 The opposite end of that spectrum would be partners who despite being vulnerable and open with you, will insist on just wanting a casual relationship. Funnily enough, this is also a sign of a rebound relationship.

The key to a healthy, loving relationship is always balance, baby! After all, why would you insist on casualty when the relationship has bloomed into something further?

There’s only one word for that and it’s PTSD, most definitely a result of their last bad breakup. This stage of a rebound relationship is a little more developed, so you most definitely would have already wasted a few months investing into it.

Our advice? Leave while you can; you can’t save this sinking ship.

6. You’re Having Too Much Sex 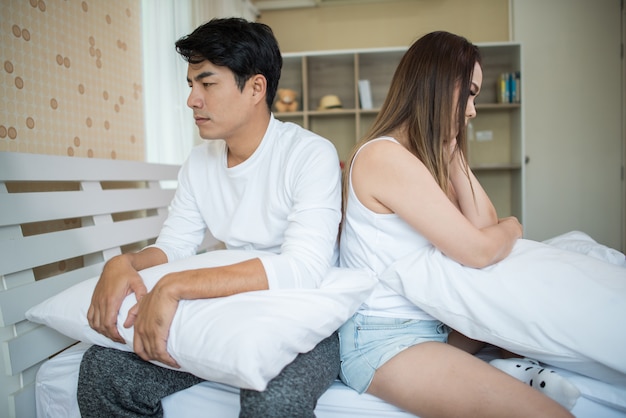 Unfortunately, you read that right. Having sex all the time can actually be a sign of a rebound relationship. In case you’re wondering how on earth is having too much sex a bad thing, let us enlighten you.

According to several sex and relationship therapists, partners tend to use sex as a means of staying emotionally honest while avoiding actual conversation.

They let their bodies do the talking instead, which may sound romantic at first, but gets old real quick when you realise they rather have an appendage of yours in their mouth instead of holding a conversation with you.

This avoidance technique is what makes it such a hard stage to recognise in a rebound relationship because of the endorphins that are being released during sex.

7. They Are Hot and Cold When It Comes To Interest In You 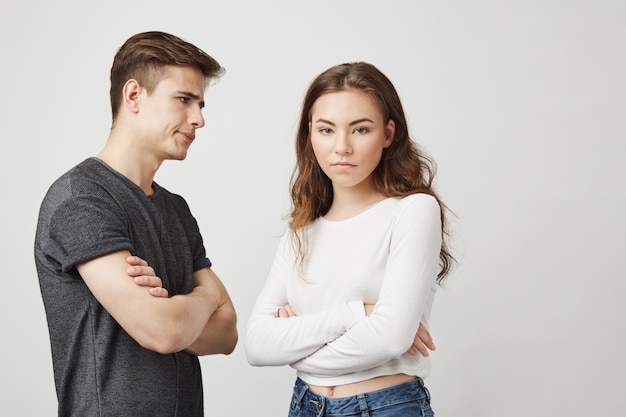 One day it’s all roses and daisies but the next, it’s rough waves? Yep, that’s a rebound relationship alright. A sign of it is especially apparent when their interest in you changes drastically within a short period of time.

This erratic behaviour is their fickle mind showing itself, deciding if they really like you or the mere idea of you. Unfortunately, it is the latter in this case.

The hot and cold behaviour is just them toying with attention and then realising that they might not want you all the time— only when they’re lonely. This is the worst stage of a rebound relationship, and we highly recommend you get out while you still can.

If reading this list resonated with you a little too dearly, you might want to reevaluate the relationship you’re in. There are plenty of fish in the sea, even more so on Sugarbook where we can help you catch big ones, if you catch our drift.

Always know your worth when it comes to relationships, no matter how much they might seem like The One. As painful as it may be to let go of the relationship you have, don’t let it be the reason for stopping a new potential light from entering your life.

Till the next one, love birds. Everything You Need To Know About Mutually Beneficial Relationships Pandemic Sugaring Tips: How To Sugar With The COVID-19 Virus