We’ve all experienced crazy exes or have heard horror stories about them from others but have you ever wondered why your crazy ex… seemed a little more than your regular type of crazy?

The kind that you had to change all your contact information after, blocked on all platforms including email and kinda had to consider getting a restraining order for?

By any chance, is the person you’re currently seeing exhibiting similar signs that your ex showed as well? If so, you might want to start looking further into it— because there’s a good chance you attract and are dating sociopaths.

What Is A Sociopath? 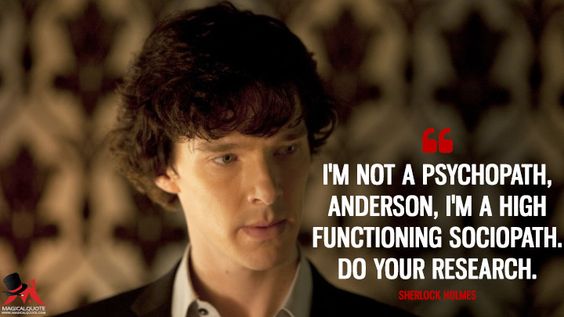 Not to be confused with a psychopath, a sociopath is a person with an antisocial personality disorder.

The media has led us to believe that all “paths” are inherently insane or violent, but it is simply not true. Take BBC’s Sherlock Holmes for example, who displays a brilliant example of a high functioning sociopath in the form of a less-than-likeable detective.

Sharing a similar set of traits, both psychopaths and sociopaths have one thing in common; they lack empathy.

While a psychopath does not have a conscience at all— and therefore will do as they please, since they lack any moral guilt— the sociopath is a little different. Sociopaths do have a conscience, but it’s unfortunately weak enough to allow them to continue with their behaviour.

To put it in simple terms: a psychopath will commit murder, mainly because they can’t see anything wrong with it, but a sociopath knows it’s wrong— and chooses to do it anyway.

Signs You Are Dating A Sociopath

1. They Move Fast In Your Relationship

It’s only been a month and yet they’re already making plans to move in, talks about marriage and even possibly kids? Oh yeah, that’s a red flag alright.

When one is dating a sociopath, you will notice them trying to speedrun through as many phases in a relationship in a short amount of time. This is them trying to close in on your life, as they want you to believe that they are everything you are looking for.

By changing parts of themselves to adjust to your fantasy, sociopaths paint the perfect picture of what your life could be if you are with them. This is how they trap you into thinking that they’re The One, when it is nothing more than an insidious agenda.

2. They Are Superficially Charming 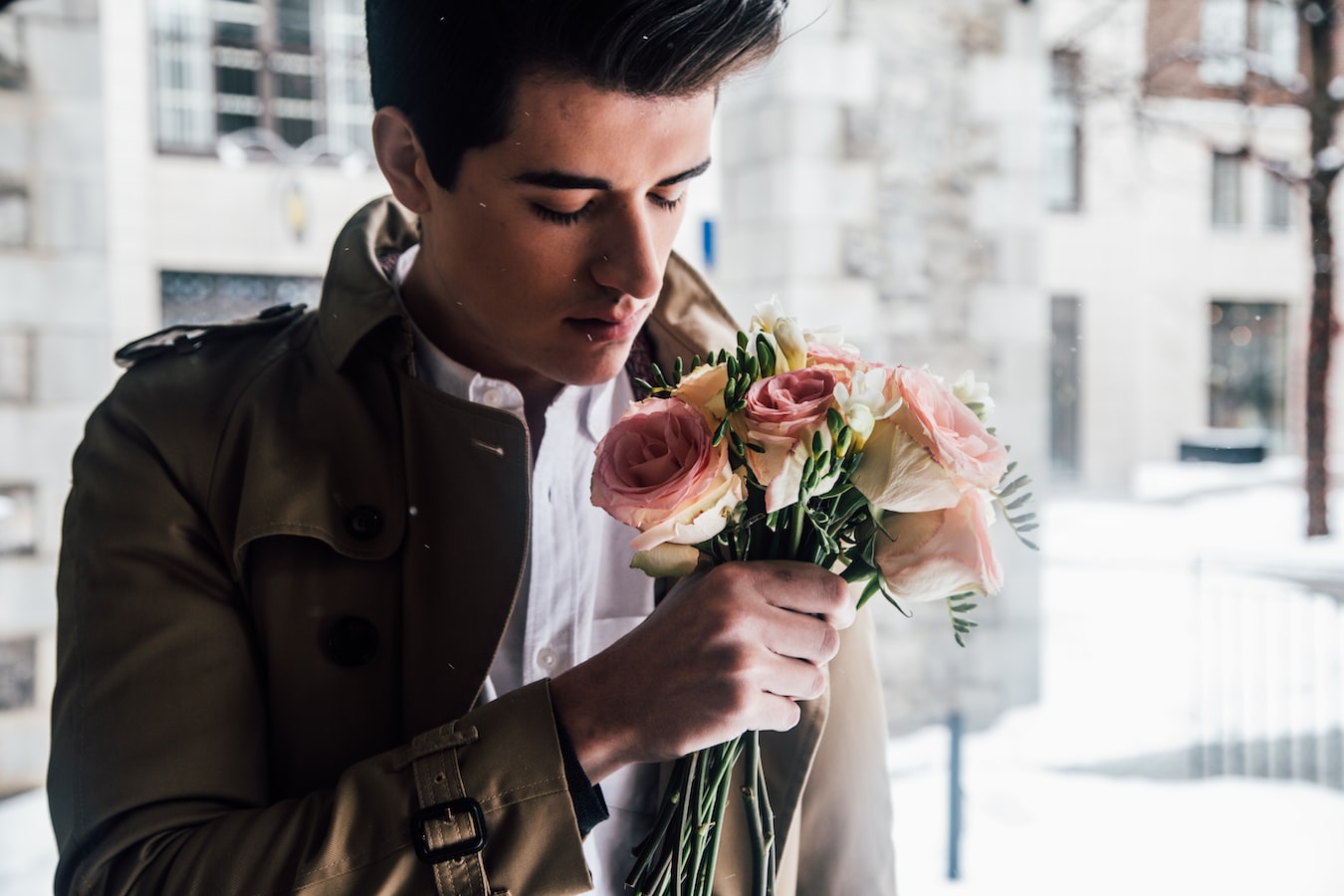 Narcissism is a dangerous card to play with— and with sociopaths, it’s their go-to option. A huge sign that your partner might be a sociopath lies in how they work to portray themselves in public.

The over grandiose methods of joshing around with your peers or community that comes off as rather showboaty? There’s a reason for that. Sociopaths with a strong streak of narcissism will use their charm as a method of convincing people around them that they are

When there isn’t a single person they can’t charm (you included), it becomes harder for you to talk about their negative traits to people— mainly because they simply won’t believe you.

3. They Are Manipulative and Professional Guilt Trippers

If you’ve entered a room expecting an apology from your partner and left in tears after begging them to stay… it’s safe to say that it’s a pretty big sign that they might be a sociopath.

Sociopaths are skilled liars, using any and every trick in the book to manipulate you into feeling guilt when it wasn’t even your fault. This is how they flit away free while leaving you to feel that you were in the wrong for even thinking about something like this.

Sure, those “what are you doing” and “where are you” texts seemed sweet at first… but if you’re starting to feel like you’ve got a leash around your throat— chances are that you do.

When you date a sociopath, the idea of you having a life outside of them is not something they like. You belong to them and them only, a toy for their playing— and they don’t want to share.

If you have been finding yourself cancelling plans with your friends and families just to spend more time with your partner, ask yourself: how many times has this happened now? If the number is more than 5, we think you know what’s going on.

5. Their Moods Are Unpredictable 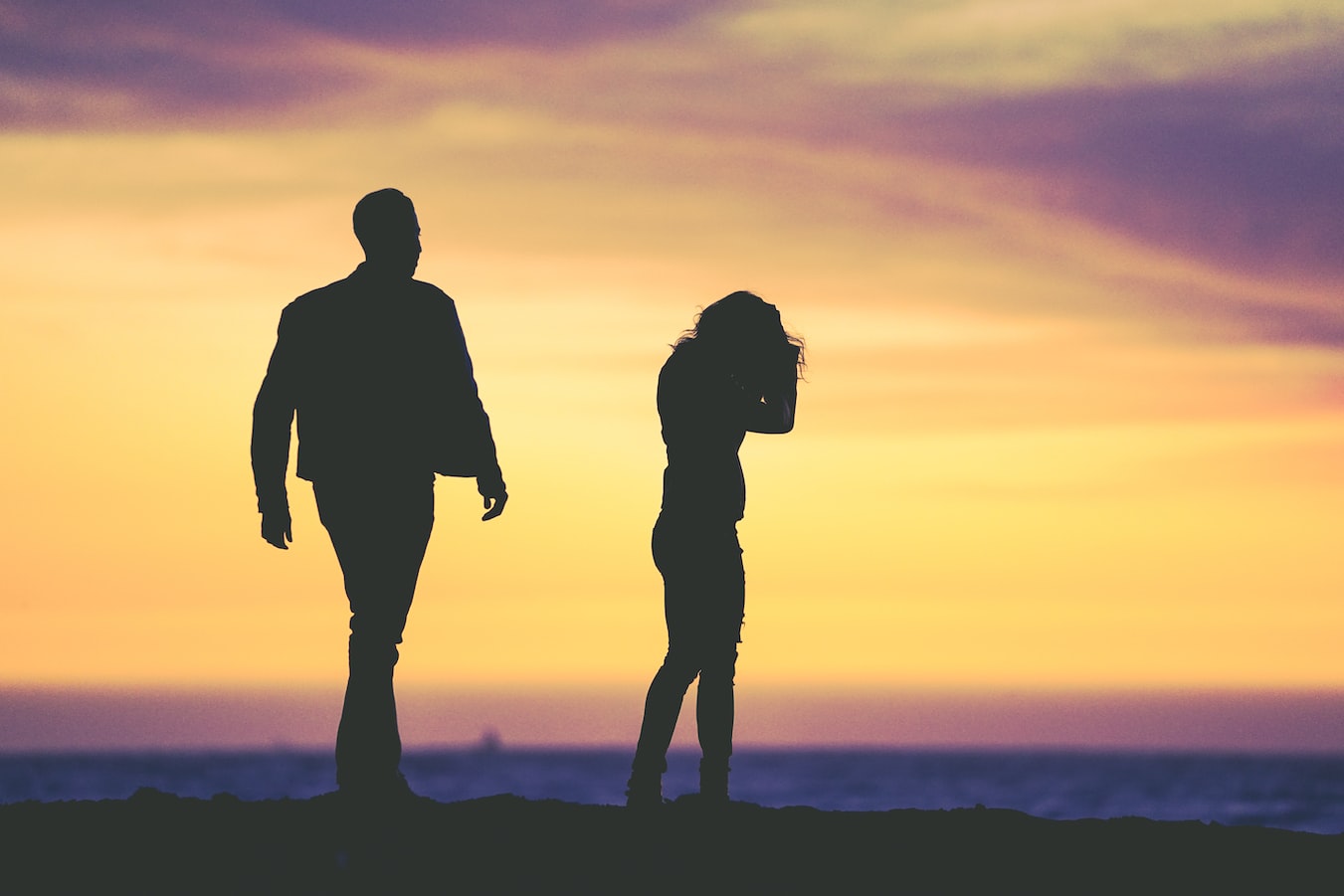 Whenever your partner is around, you find yourself in a state of anxiety because you’re unsure of how they’d react; it’s definitely a sign you’re dating a sociopath. They are unpredictable when it comes to the way they act, having intense mood swings regardless of the situation.

Anger and rage are no strangers to the sociopath’s emotional range, and boy oh boy, do they let you know. Being trapped with one forces you to learn their facial expressions and signs of their mood, just so you know not to further provoke them.

6. Their Expressions of Love Are Fake

Perhaps one of the most interesting signs to notice, sociopaths often can’t form emotional connections. It’s not to say that it’s not possible, but rather extremely difficult for them to connect to people like most of us do.

Instead, sociopaths resort to mirroring what they see in movies or from people around them— which is why you might be getting deja vu when you hear them proclaiming their love for you.

If their love confession sounds like something out of a film you’ve seen before, chances are that it probably is!

7. They Treat You or Others Badly

Love makes us blind sometimes, which is why it’s necessary to take a step back and reflect. If you got lucky and your sociopathic partner does not treat you badly, you might want to start noting how they behave around others.

Sociopaths need a release of a sort, which either results in you or the people around them turning into a punching bag. They might find the misfortune of others funny, and even going as far as taking pleasure in it.

It’s time to start reconsidering what they see acceptable as ‘dark humour’ and asking yourself some serious questions.

8. They Have No Friends or Family Relations 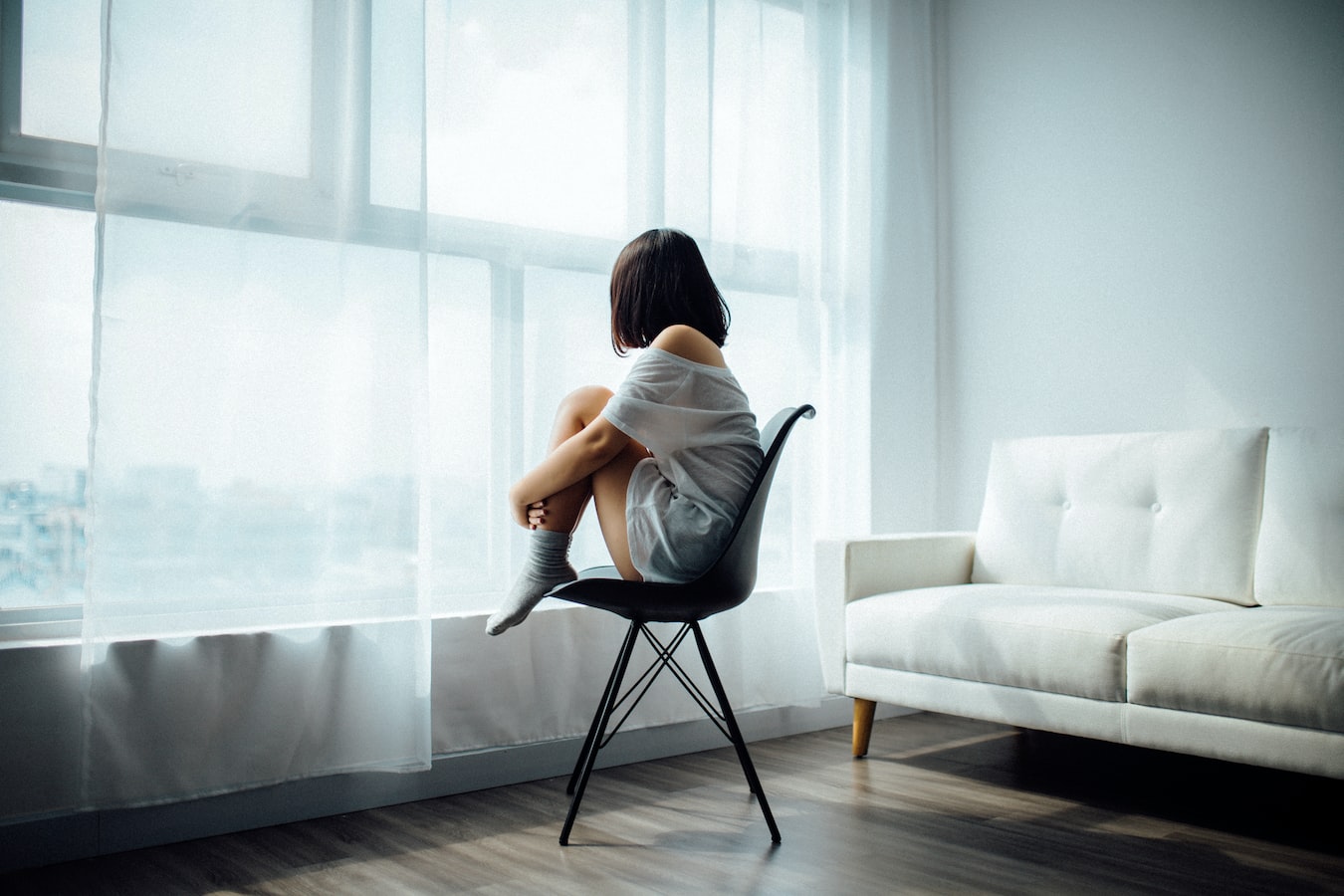 Sure, it’s adorable that your partner wants to be around you and involved in your life a lot… but are they doing it to deflect something else?

If your partner has gotten visibly irritated and angry when you probe about their personal life, it’s a pretty big sign that they might be a sociopath.

9. They Refuse To Take Responsibility For Their Actions

“That’s not what happened”, “I was just at the wrong place and wrong time”, “whatever, nothing matters anyway”. If these phrases sound familiar to you, it looks like you’re dating a sociopath.

Sociopaths are unable to realise that actions come with consequences, and therefore believe that responsibility is something they can escape. They think that regardless of their actions, they are innocent.

Sometimes this can even extend into criminal behaviour, as they have a taste for danger… which brings us to our last point.

10. They Willingly Put Themselves In Danger

Sociopaths crave the adrenaline rush of thrill and danger, which is why they tend to take risky options without giving a second thought about their wellbeing— which sometimes may extend to you.

This can look like them speeding unnecessarily despite you telling them that it’s not needed, or perhaps them making risky investments with money that the both of you don’t have. Or in the case of “Heathers” as pictured above, burning down your entire school while students and staff are still in it!

As they are unable to process the consequences that come from their dangerous behaviour, you might often be the one left to clean up their messes or pick up the pieces (sometimes, of what’s left of you). Yikes!

If reading this article felt a little too familiar to you, terrified you, or both; we really hope that you are able to identify the sociopath in your life and cut ties with them. Love is a game where it’s only fun when all the players are fair.

If you’ve recently dumped your sociopath boo and are looking to kickstart your love life, look no further than Sugarbook! We have long lists of extremely well to-do bachelors ripe and ready for picking, so get ready to take a bite of something sweet. 5 Types Of Love Languages You Should Know 10 Places To Get A Massage in Singapore How To Earn Money With Sugarbook Live