12 Ways To Improve Your Flirting Game Flirting is a language that never gets old. A fun, pick-me-up that is guaranteed to get anyone in the mood; flirting is the art of spicing things up. It’s a game that keeps the ball rolling; but the question is— if it’s in your park, can you play?

Some people are natural-born flirters, gifted with the ability to sweep anyone off their feet with just a few sentences. If you’re a more trip-over-your-own-shoes type of a person, then perhaps this guide can be useful for you.

Here are 8 new flirting tips you can incorporate into your next dates or texting routines with your bae.

No shame in admitting that you need to up your game, lads. Not all of you are Casanovas, and that’s okay. Instead of fumbling through awkward silences and cringe pick up lines, you might want to pay attention instead. Here are some foolproof flirting tips for guys that will get you the girl. 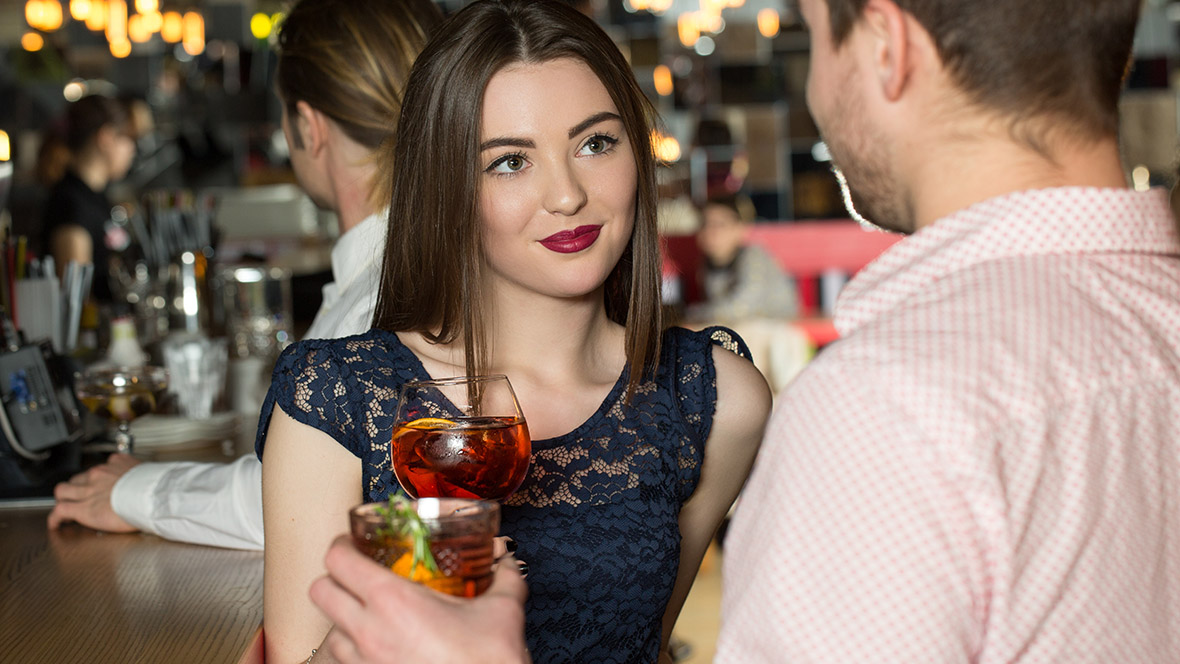 Never underestimate the power of a good stare. With just one look, a person can easily gauge if you’re interested in them or not.

Well, it’s time to put those eyes to good use! With this flirting tip, once you’ve located the target of your interest, maintain eye contact. If the eyes are the windows to the soul, you’re about to enjoy the view.

After you two have established eye contact, it’s time for the killer: eye them up and down, (and we’d recommend this for an additional flirting tip) return your gaze with a smirk. One of the love languages, touch is a simple yet effective way to let the recipient of your affection know that you’re interested in them.

How to flirt with this tip? Try by starting small; little shoulder pats, elbow grazing, and holding the small of their back when you go in for a hug. These little touches communicate a message, one that says that you are thinking of them.

That being said, you might wanna read on social cues and body language with this flirting tip. Notice if they lean into your touch or shrink away. If it’s the latter, you might want to change it up. 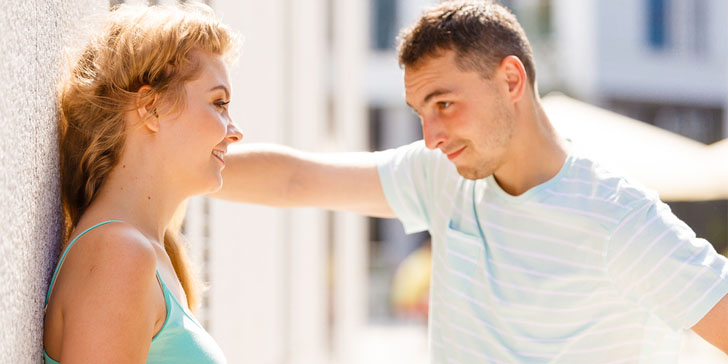 There’s no denying it: compliments are nice.

In excess though, it can come off as overbearing and annoying at times. Which is why the key with this flirting tip is in balance: pepper in a compliment every here and there.

If there is no room for one, create it by asking a question. This shows how you are curious to know more about them, while showcasing more of your personality based on the questions you ask them. 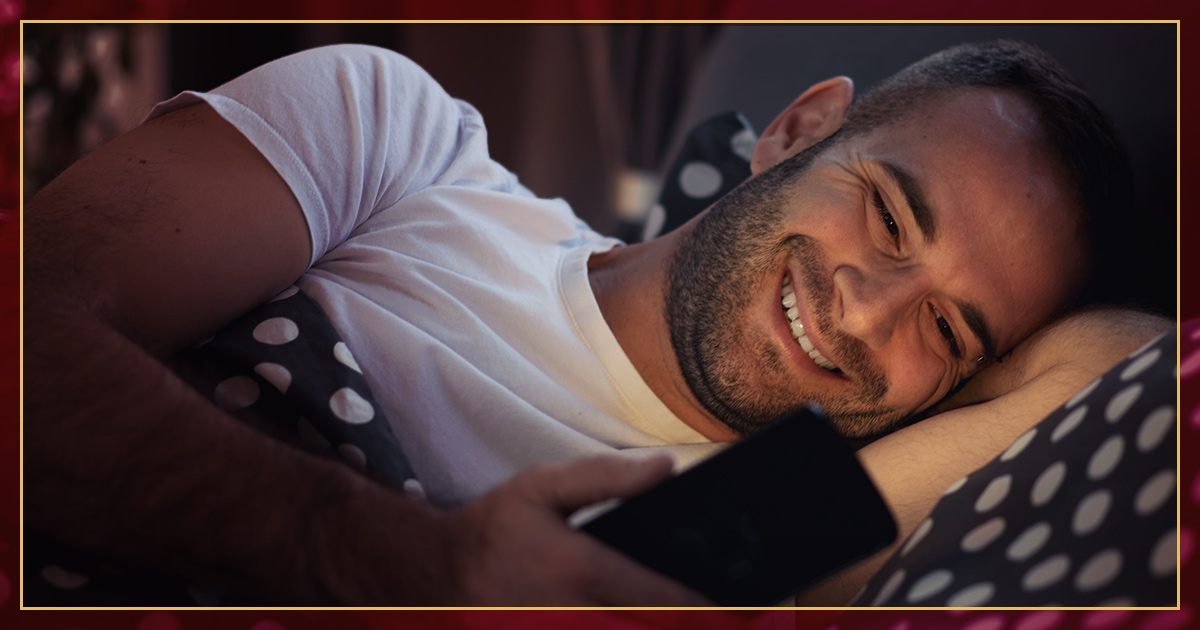 Let’s face it; girls like guys who care. The best way of showing them this is by paying close attention to what they’re saying.

This flirting tip relies on you picking up on the smaller things, like for example if they happened to mention wanting to do something, try asking them about it again in 2 or 3 days.

Don’t worry ladies, we didn’t leave you out; there’s flirting tips all around for all. The art of flirting as women is not to lay it on too thick— pride above all, ladies! It’s all about the push-and-pull when it comes to flirting, so here are ways you can make sure they’re wrapped around your finger. 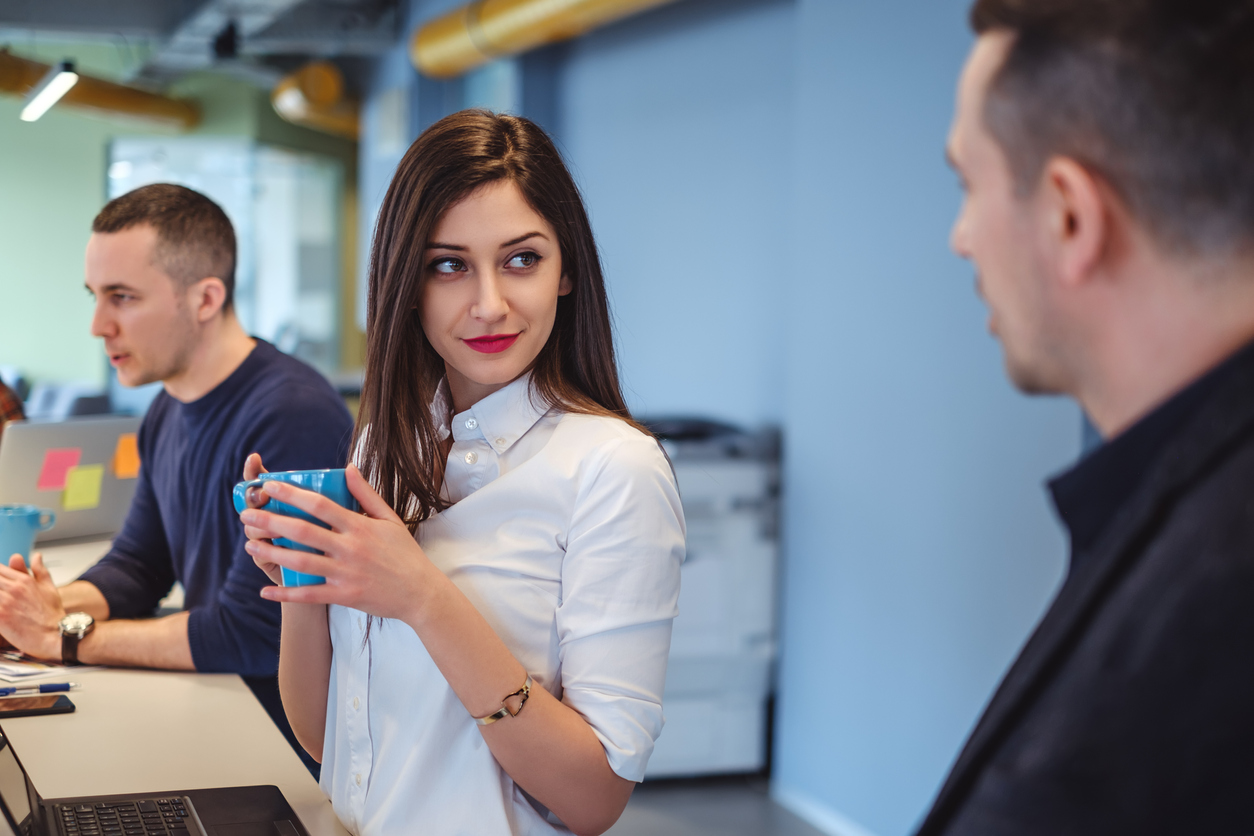 Men don’t like it when women are too forward, as unfortunate as that is. Even though it would solve a huge part of dating, it is a path that all of us must embark on.

There are ways around it though, if you’re smart enough to break into the foreign world of the male mind. Try using this flirting tip by making it seem that the ball is in their park, even though you might be the one who put it there.

An example of this is by embedded commands, AKA giving a suggestion but softening it enough to seem innocent. Next time try something like this, “I’ve been wanting to go out for coffee but everyone is always so busy”. For men, flirting is all about the chase. The thrill of it is what keeps them going, which is why proving you’re good in the game makes the hunt more fun.

Whenever you get a question, try answering in such a way that you’re throwing a question right back at them. Tease away, even try poking fun at him to see if he’d take it upon himself to remind you who’s in charge.

Switch up your flirting game a little by dropping him a surprise text. This can go anywhere from an innocent question about your outfit or further down under— if you catch our drift.

This flirting tip is all about throwing the unpredictable; what if he opens it while he’s at work? Or at home? Right out of the shower? Keep those situations in mind as you craft your preview for him— it could get steamy. 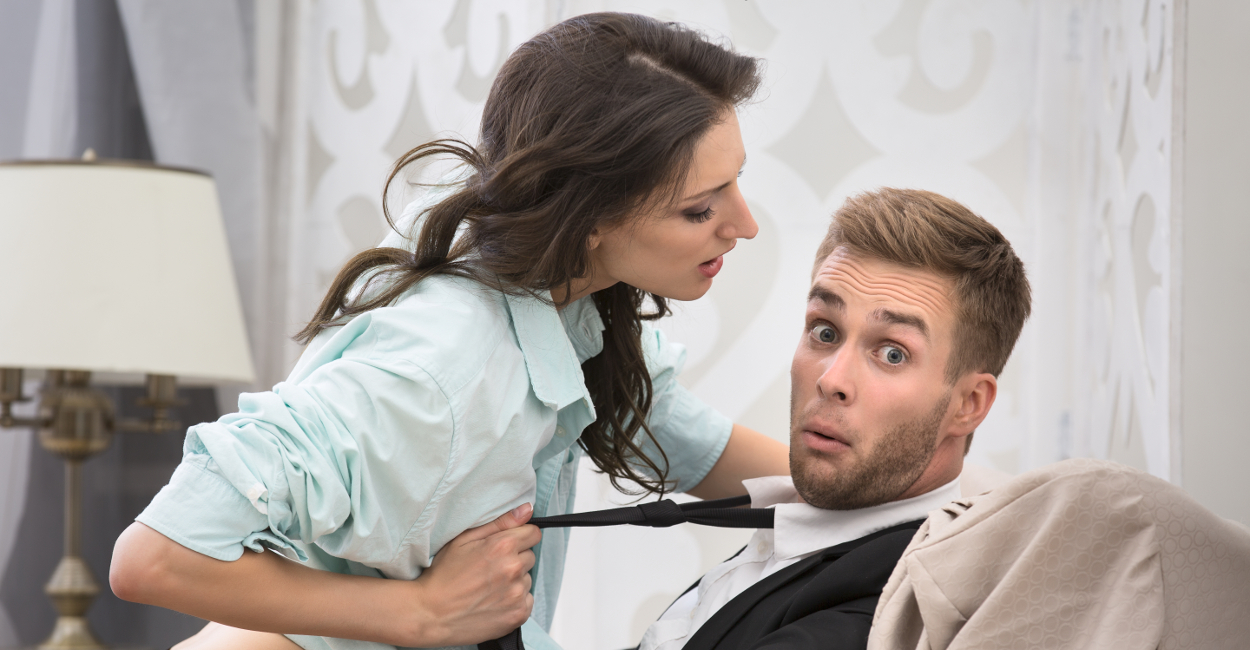 Lapdogs are cute but they’re even cuter when they’re whining and begging you for more. Okay, that might sound a little mean but where’s the fun in being a good girl all the time?

If you’ve already got him wrapped around your finger, it’s time to spice things up with this flirting tip. Send a suggestive text and then wait 3 minutes before replying. Once you get a response, reply ASAP.

Then let the waiting game resume. It’s all about the push and pull, baby! You’ll be breathless before you know it.

With tips and tricks come do’s and don’ts, as it is equally important to remember not to make these flirting faux passes. After all, we’re trying to attract— not repel!

If any of these sound familiar to you, it’s time to ditch these flirting patterns; they are not sending out the message you think it does. Flirting is hard enough already over text and in person; don’t limit your chances even further by making these amateur-hour mistakes.

One word— desperation! If they’re not responding, there’s a chance that they either are really preoccupied with their time or just not interested in you. The benefit of the doubt comes into play here, but once you activate that triple text mode— it completely knocks whatever interest out of the window.

What is this, the 90s? This corny stuff might have worked on your mama— but not the senoritas you’re trying to pick up! Pick up lines are overused and more importantly, cringe-worthy! Opening with a pickup line is the equivalent of saying “I have never spoken to a woman before” so we highly discourage you from using this flirting tip.

The whole point of flirting is to keep it fun and friendly, so when you start chatting them up by tackling deep-rooted traumas and possible political discourse… let’s just say it doesn’t end up as sexy as you think it might be. Maybe keep this flirting tip for the third or fourth date, eh? 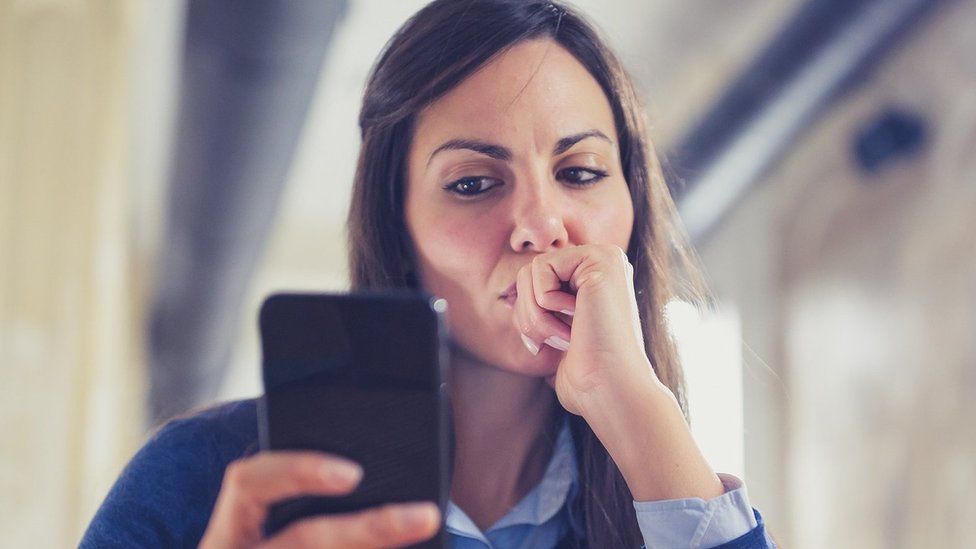 Unless you want a sexual harassment lawsuit, don’t be the weirdo who sends a dick pic out of the blue. Nudes are only sexy when warranted, otherwise they are a turn off and potentially incriminating evidence. So keep your junk to yourself unless probed further.

Got all of that? If you’ve noticed one or more of these mistakes in your flirting methods and texting game, you might wanna take our advice and start ditching them. At least that is, if you wanna get them bait and hook.

As always, don’t forget to sign into your Sugarbook account when you’re trekking for flirting tips and tricks from us. We hear it drastically improves the results… but hey, only one way to find out.

All the best in the flirting games, love birds! May the odds be ever in your favour. Red Flags To Look Out For On A Sugar Date